Anurag Sen AKA DJ A.Sen started his journey at a tender age of 13.Music which was once just a mere hobby to him soon escalated into a serious passion post schooling.

DJ A.Sen was voted as India’s #1 DJ on thedjlist.com and listed in top 3 Djs in India by Vh1 Myfav Awards. He had been awarded as India’s youngest and the most creative Electronic Music Producer/DJ by ZeeTV Network when he was just 17.

He also known to displays his EDM skills with the stage name “Thermal Projekt”(Known for headlining top Vh1 Supersonic Events Nationwide). DJ A.Sen is one of the chosen DJs to perform for MTV Bollyland. A.Sen’s sound transcends various genres of music,flirting with Bollywood and Electro/Progressive House Music whilst hinting at UK Bhangra,Hip-hop and Euro Trance.

In 2012 A.Sen made his debut in Bollywood as an Official Music Producer by Remixing the Title Track of the Movie “BOL BACHCHAN” Featuring Amitabh Bachchan, Abhishek Bachchan & Ajay Devgan which was Broadcasted on Music Channels Nation wide and Released on India’s Most Reputed Music Label “T-Series”.Then after DJ A.Sen Remixed “Hookaah Bar” & “Long Drive” Featuring Akshay Kumar & Asin for the Movie “Khiladi 786” for HR Musik & T-Series and later in 2013 he produced “The Himmatwala Mashup” for Saregama Music and the bollywood remixing scene continued.

He has not only Remixed for the Bollywood Music Industry but has also been Working with Pop Sensations Across the Globe from the past 5 years,to name a few “The Bilz & Kashif”, “Anamika Grover”, “Shahin Badar”, “Uzair”, “Kidd Skilly”, “Twin Beats”, “Salman Ijaz”, “Bikram Singh”, “Swami-Desi Rock”, “Thea Saliba” & “Anda Adam”.M

He is known to dominate the club scene for making Smash hit albums that have succeeded to score plays in clubs all over United Kingdom, United States of America, United Arab Emirates, SouthAfrica, Hong Kong, Australia, Singapore, Indonesia, Malaysia,Bangkok, Mauritus and of course, back home in India and has been the youngest Indian Talent to be Featured as ab EDM Artist on Beatport.com when he was just 17.

A.Sen is part of a new generation of artists that refuse to be restricted by preconceived notions or outside expectations.He is open to diverse sounds.Being a technical whizkid,he loves experimenting with new digital instruments to come up with something fresh and innovative which seems to surprise today’s conventional music trend. 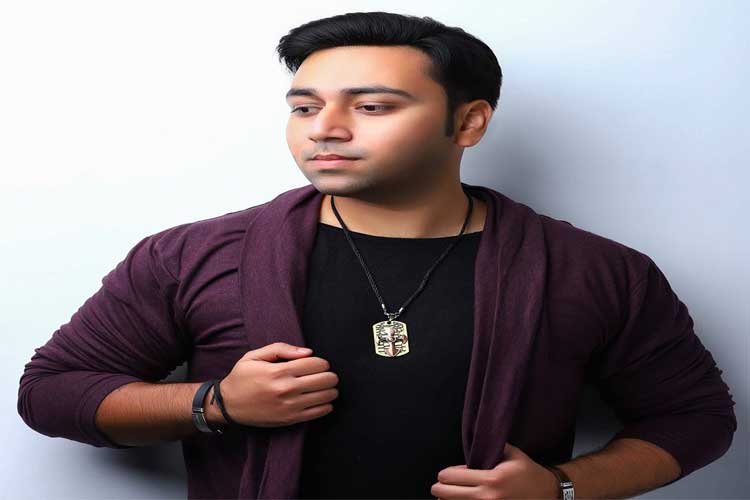