Sameer Zaine, Born in Bombay and settled in Bangalore

Hearing Out to Sameer Zaine is likely to be grabbed by a musical whirlwind. Innovatively generating rhythms, and also sailing dance music vocals, happy and filthy beats, Sameer has the passion for the dancefloor and the music that surrounds in that goes beyond imagination! whether it’s ripping it up with his smooth sounds or jacking sleazy beats, he is always delivering yet another amazing set its almost impossible to sit still once he has got hold of you.

It was a natural progression than when Sameer signed in as Resident Dj at the hot spot to date in Bangalore, India, ATHENA in 2005,06, after Jasmeet, and back in 2009 Nov to date a long-standing residency with his technical abilities and signature sounds. Till date, he has also featured with Aqeel, Akbar Sami, Ivan, Deej, T T, Jasmeet, Sean, Nikhil Chinapa, with his pure uplifting vocal house music that feels like water from the oasis in a desert of dry tech, electro, minimal nonsense that has no effect to him.

After performing with international artistes like Aneela, Emanuel skinner(Bed Supper club), Big Bang Awards, Rise of the DJs, Sameer has takes his sounds around also to Radio shows Lets groove in sessions on Audioshackradio hosted by Daren H which also featured artistes like Des Mitchell, Soul Avengerz, Pete Gooding were the sets were also available for downloads on Juno! 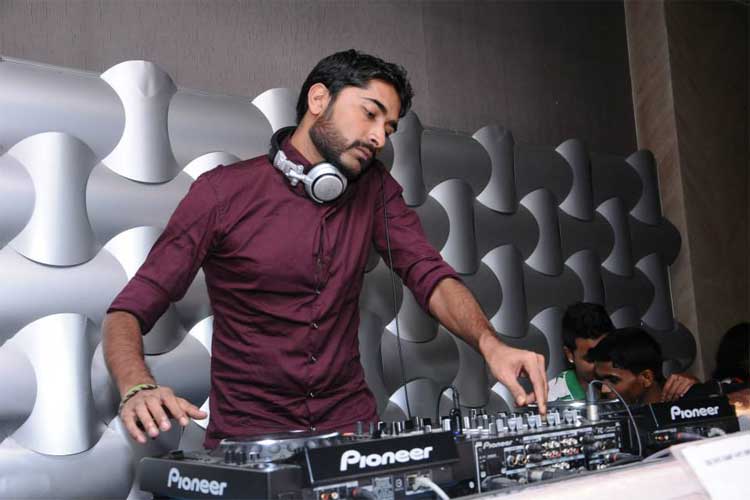